Starting today 15th of September, GRANULIZER 2.3 is available on InertiaSoundSystems.com.

First things first. As we announced a couple of weeks ago, we where working on adding Linux, as part of our supported OSes. Starting with this release, we have a VST/VST3 experimental version available!

A section will be added about known issues, but feel free to reach out to us if you want to support our effort in making Linux a first class citizen.

Moving to a new PC/Laptop is super simple now. 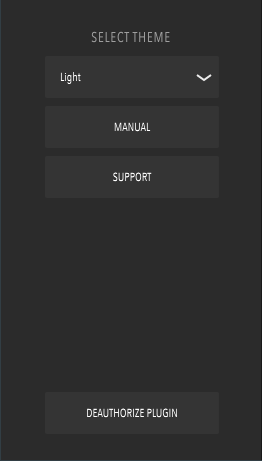 If you are about to decommision your machine, but are running out of licenses, you can deauthorize the plugin and get back a slot in your available keys.

This is a free upgrade for all existing GRANULIZER 2.0 owners. GRANULIZER 2.3 will be on a 50% discount until the 22nd of September. Enjoy!